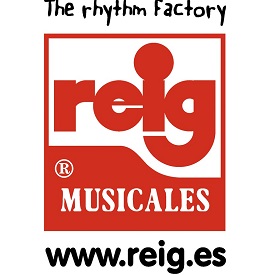 Claudio Reig, S.L. is a company specialized in toy musical instruments, with a wide range of musical products. The company was established in 1934 as a craftsman together with four friends started producing voices for dolls which they supplied to the emerging doll factories in the village of Onil, the Spanish centre where the first crying baby dolls were created.

Due to his keen interest in music, the company started producing toy harmonicas with 8 and 12 notes, reaching a range of 80 notes and perfect tuning after years of work improvements, crank driven music boxes and wooden toy pianos. In the following years, the company began manufacturing a line of musical toys such as pianos, zithers, guitars, trumpets, saxophones, clarinets, xylophones and hand organs.

Nowadays, the wide range of the company’s products includes the following ones: percussion (bass drums, drums, kettledrum and drum kits); guitars (different kinds as to colours and sizes); electronics (keyboards, drum kits, microphones and amplifiers); various instruments (saxophones, trumpets, cymbals, etc., all of them made of plastic in different colours, with smart metallic finishings and the possibility of obtaining four and eight notes.

“The preschool musical category plays an important part in the child’s formation”, says Donatella Papetta, owner of Top Company which represents Claudio Reig in Italy. “In Spain for years Reig has been reaching 98% of the toy trade and is included in specialist catalogues and sales campaigns which give impetus to trade, especially during the Christmas season. Reig is growing in the online channel too, with both classic and licensed products”. 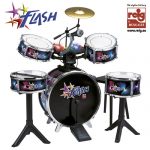 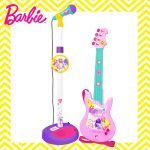 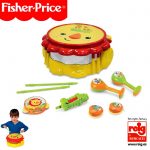 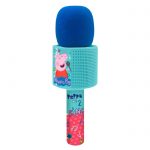 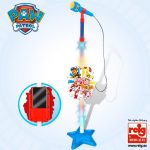 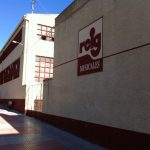 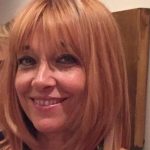